Sony Corp. this week released the full specifications for the PlayStation 5 hardware. 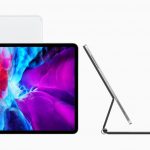