Capcom Co., Ltd. this week said it will release the Resident Evil 3 Demo to Sony Corp.’s PlayStation 4 and Microsoft Corp.’s Xbox One, and the PC Mar. 19.

The demo will reveal a brand new trailer for the title upon completion.

In addition, the Resident Evil Resistance Open Beta will be released Mar. 27. 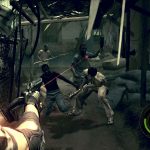 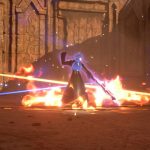