State of Decay 2: Juggernaut Edition is a free update that includes all three add-on packs and cross-platform multiplayer functionality.

Subscribers receive up to 20 percent off games in the current library and up to 10 percent off related game DLC and add-ons from the Microsoft Store. 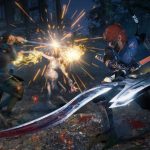 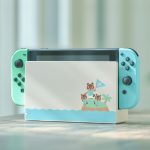