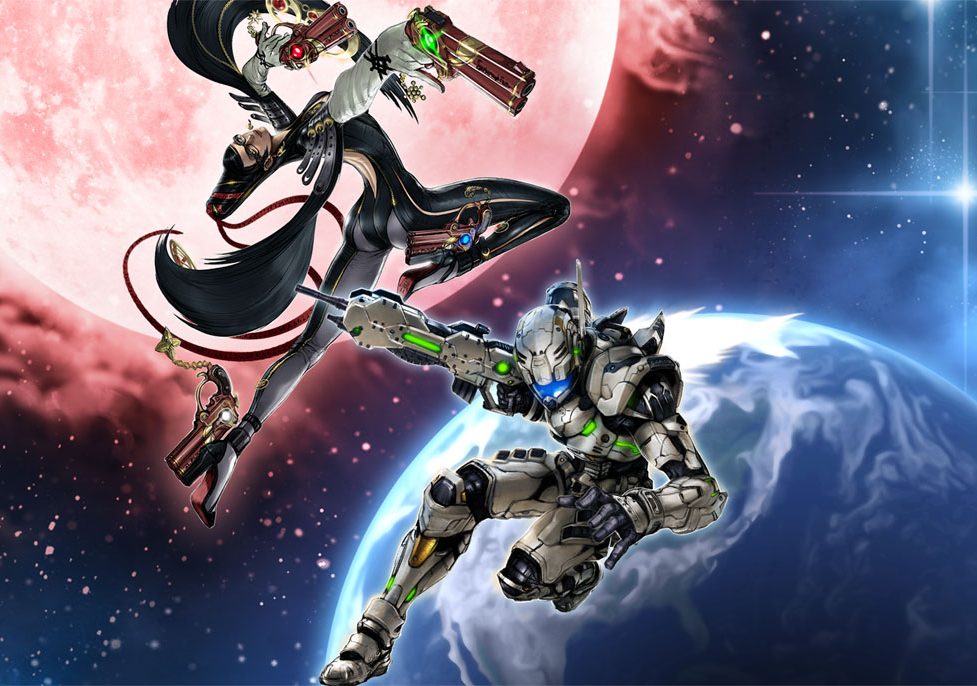 For the week ending Feb. 22, the Bayonetta & Vanquish 10th Anniversary Bundle ranked as the No. 10 best-selling title in the All Formats Chart.

The Bayonetta & Vanquish 10th Anniversary Bundle includes PlatinumGames Inc.’s Bayonetta and Vanquish remastered to 4K at 60 frames-per-second on the PlayStation 4 Pro and Xbox One X.

In Bayonetta, a witch wakes from her slumber wielding magical powers and firearms to take down celestial enemies.

In Vanquish, DARPA operative Sam Gideon uses the Augmented Reaction Suit (ARS) system to fight against The Order of the Russian Star.

Next Story:
Xbox Live Play & Save Sale to conclude