DCL – The Game drops to PS4, Xbox One 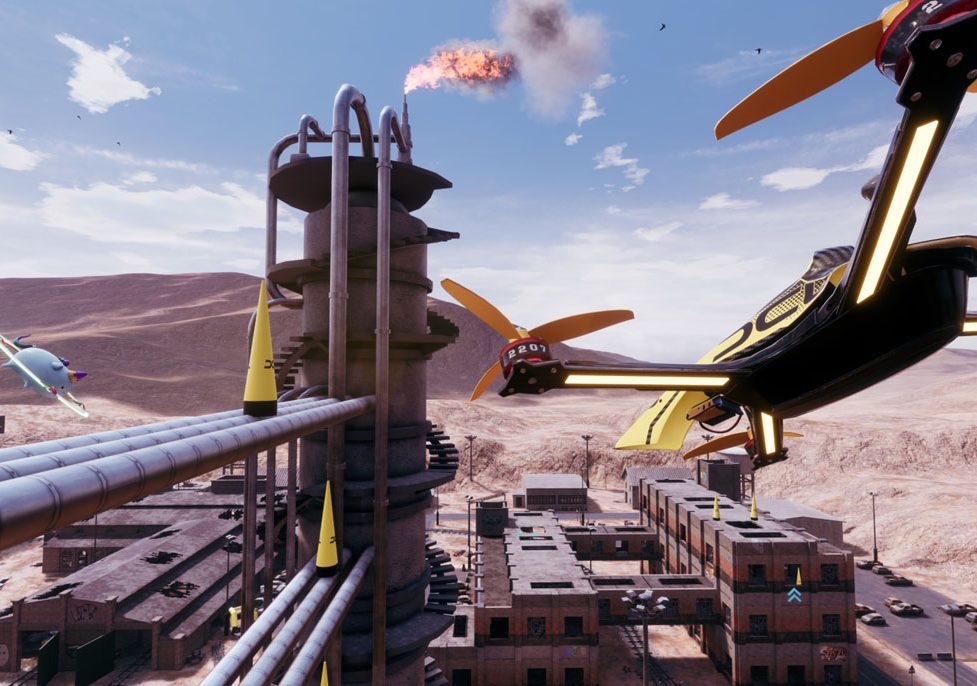 DCL – The Game is the official video game of the Drone Champions League. The title includes four flight modes, online multiplayer game mode for up to 30, and 27 different tracks. 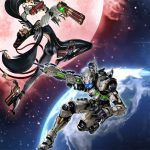