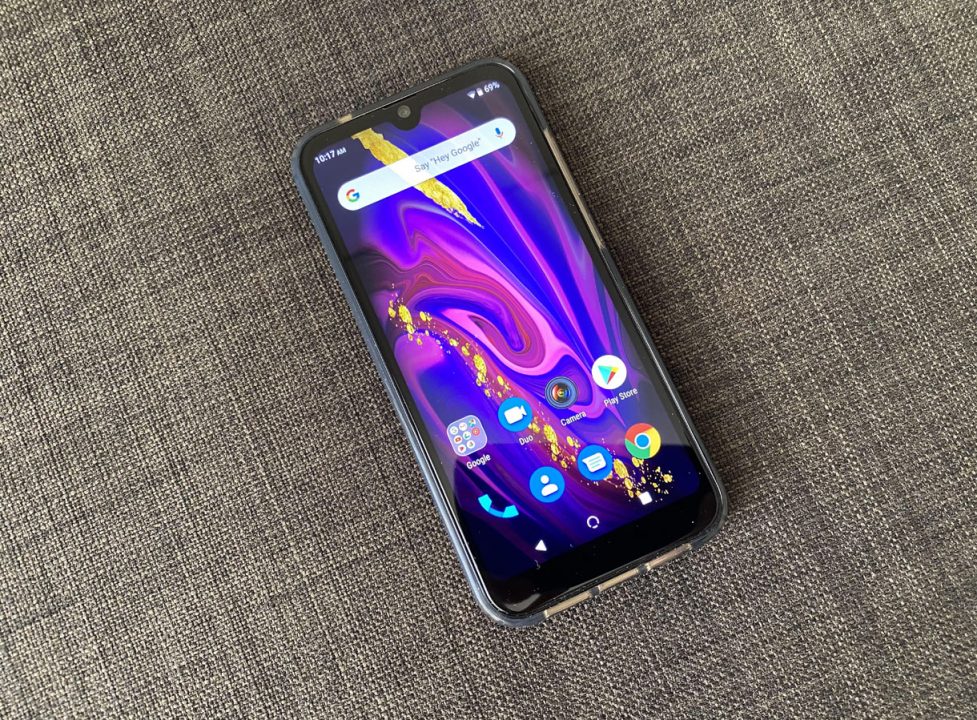 The X6 has several features that push the device beyond standard budget phones. It includes a removable 2,800mAh battery, dual SIM functionality, 3.5mm headphone jack, and SD card expansion slot for up to 128GB. As a bonus, the phone includes a protective case and a 3-Month Mint Mobile 5GB 4G LTE Unlimited Talk and Text SIM Card Kit at no additional charge.

The Helio A22 2Ghz Quad-Core Cortex A53 and 3GB RAM is sufficient for basic tasks but can struggle with certain applications that require more horsepower.

The chipset is snappy with quick performance on applications like Chrome, YouTube, Netflix and Disney+ over both LTE and Wi-Fi. However, more demanding applications like Google Maps can lag with slow pinch-to-zoom speeds. Game performance was decent with Super Mario Run at 30 to 60 frames-per-second. In addition, the built-in fingerprint reader at the rear of the device worked flawlessly for quick unlocks.

Photo quality is above average in outdoor spaces. The rear 13MP camera churned out bright, sharp photos. Even the 5MP front camera captured good selfies. Low-light performance is grainy but expected for a device at this price point. Video recording quality is average and maxes out at 1080p and 30 frames-per-second.

Media sound quality is mediocre with the speaker distorting at high volume. Plugging in a set of headphones into the headphone jack improved overall audio quality.

As a phone, the X6 held clear and stable connections over LTE and Wi-Fi calls. One drawback is that speakerphone volume is too low at the highest volume setting.

The NUU Mobile X6 packs a lot of value at under $100. The device yields great call quality, and quick browsing and streaming. But buyers who need better graphics power, camera, and audio quality will need to invest a bit more toward their next smartphone. 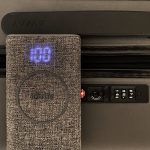 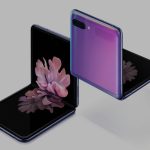