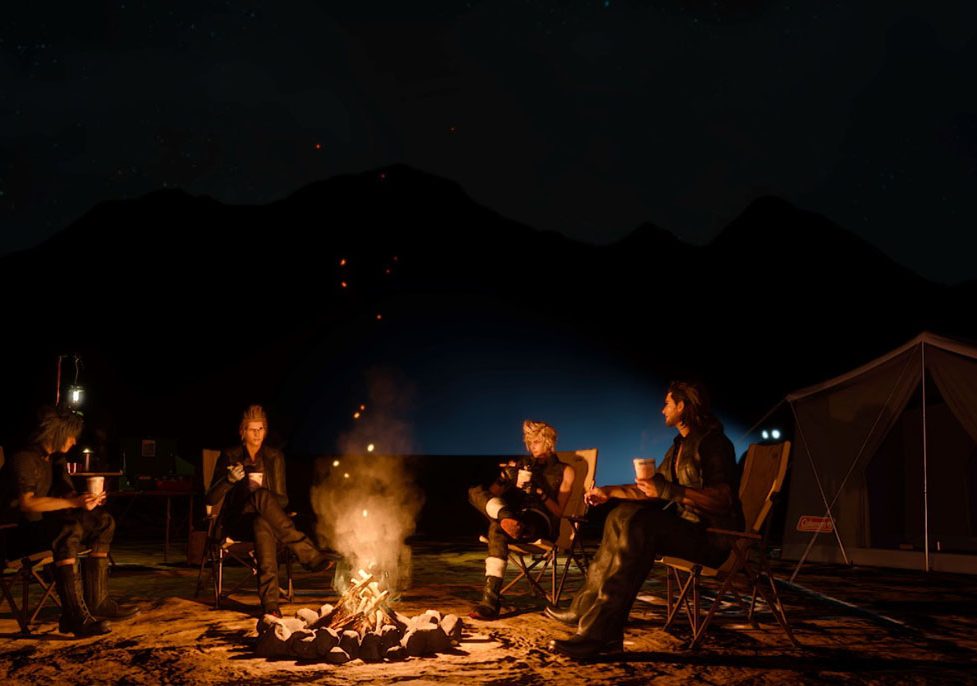 New titles to be released to the service include Final Fantasy XV, Wolfenstein: Youngblood, and Death’s Gambit.

Wolfenstein: Youngblood is a modern co-op adventure that includes solo or co-op as one of BJ Blazkowicz’s twin daughters in a war to liberate Paris from Nazis.

Next Story:
Rune Lord, Selma and the Wisp drop to Xbox One