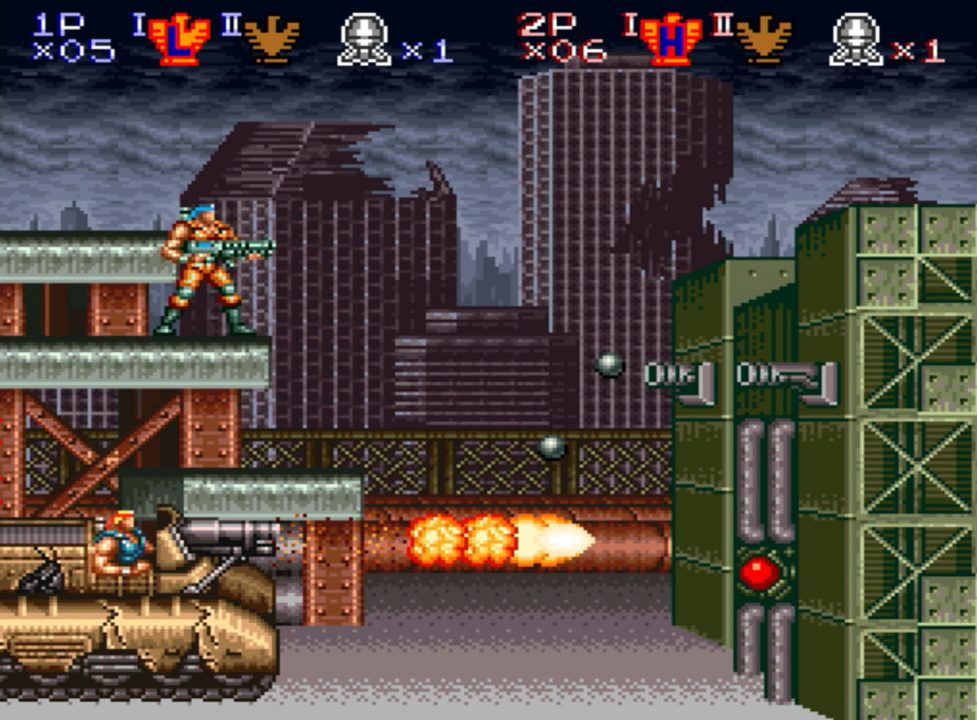 Microsoft Corp. this month price cut select game titles for the Xbox One to under $10 in an Xbox Live game sale. 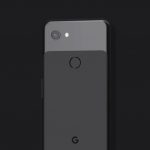