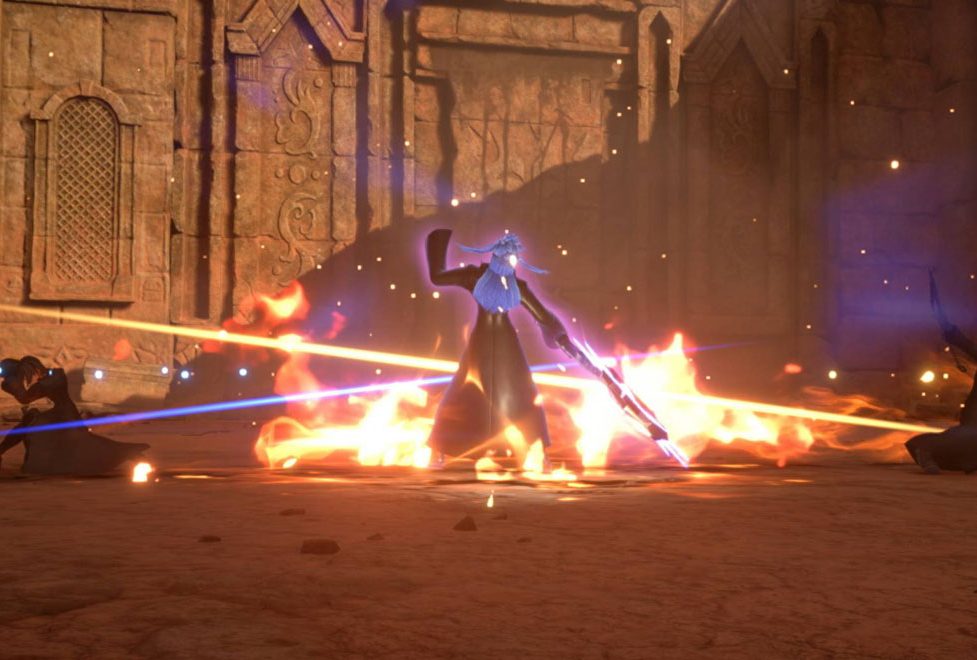 Kingdom Hearts III Re Mind is an expansion pack that features Sora as he travels to the Keyblade Graveyard to fight the Seven Guardians of Light to save Kairi.

The DLC includes 13 boss battles and a limited-cut episode. 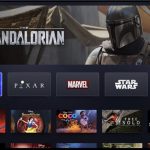