The first title update, to include Rajang, the Raccoon City collaboration, and Your Room updates, will be released in Feb. 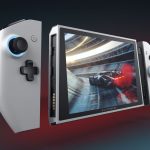 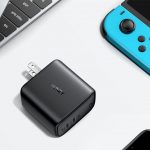