In addition, the DLC release will include free updates to add more than 200 familiar and returning Pokémon to the roster.

The title is a brand new RPG in the franchise to include the Galar region, said to be expansive with plains, cities, and snow-covered mountains. 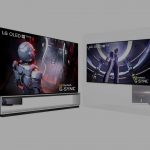 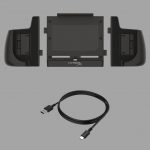 Next Story:
HyperX to drop ChargePlay Clutch for Nintendo Switch