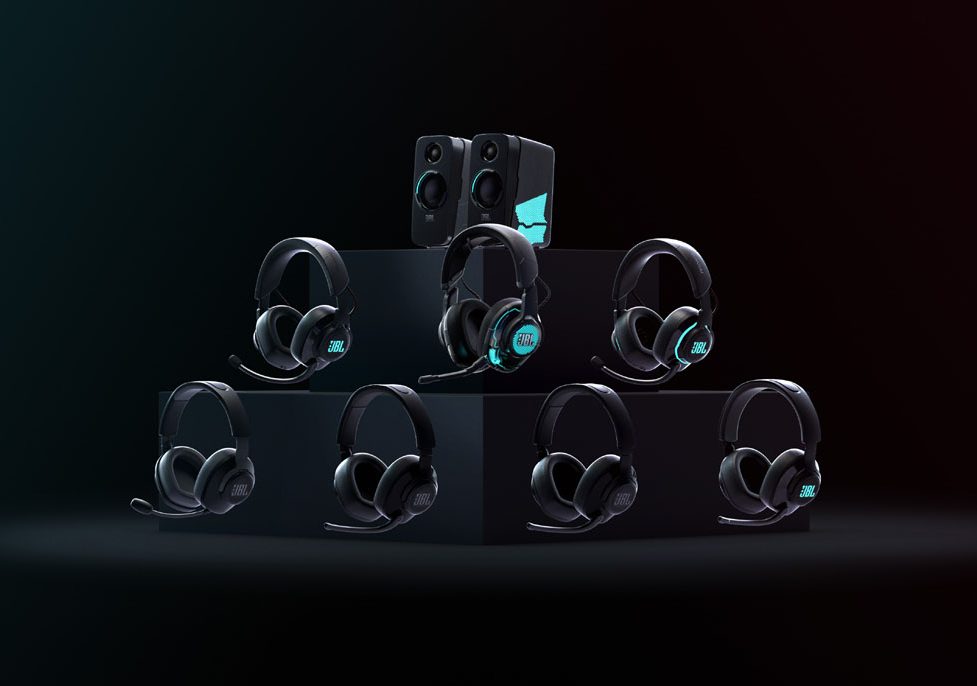 JBL this week announced the new Quantum Range of gaming headsets and a PC speaker for gamers at CES 2020. 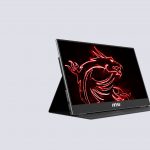 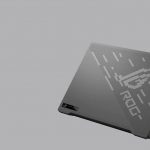 Next Story:
ASUS to deploy the most powerful 14-inch gaming laptop