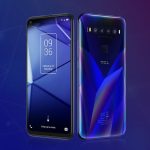 Previous Story:
TCL to deploy 5G phone at under $500 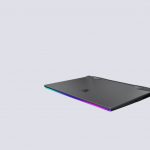