Sony Corp. this week said it will sell the PlayStation 5 holiday 2020.

The company confirmed the release period in its CES 2020 press conference Mon. evening. 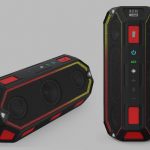 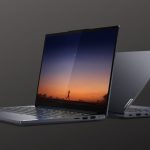