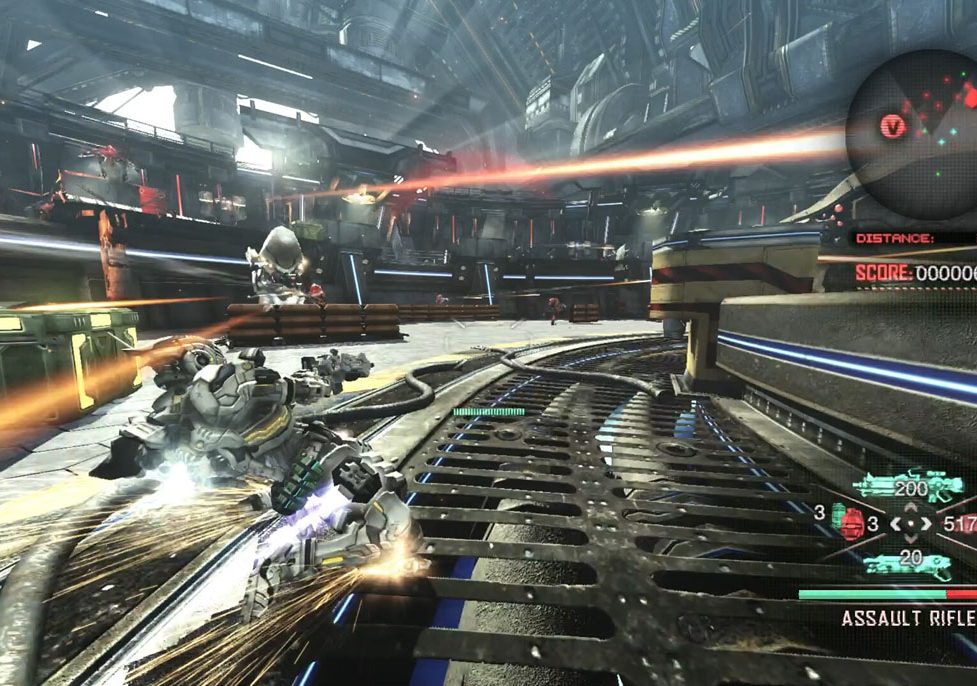 The bundle includes both Bayonetta and Vanquish remastered in 4K at 60 frames-per-second fidelity on PlayStation 4 Pro and Xbox One X.

Bayonetta is an action-adventure title in which the Umbra Witch rises to battle countless enemies.

Vanquish is a cover-based third-person shooter in which Sam Gideon must infiltrate Providence and defeat legions of foes.

Next Story:
Call of Duty: Modern Warfare PS4 No. 16 in Japan