Sony Corp. this week released update 1.05 to Death Stranding for the PlayStation 4.

Update 1.05 is said to include various performance improvements. 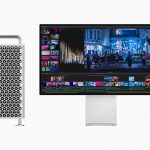 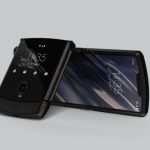