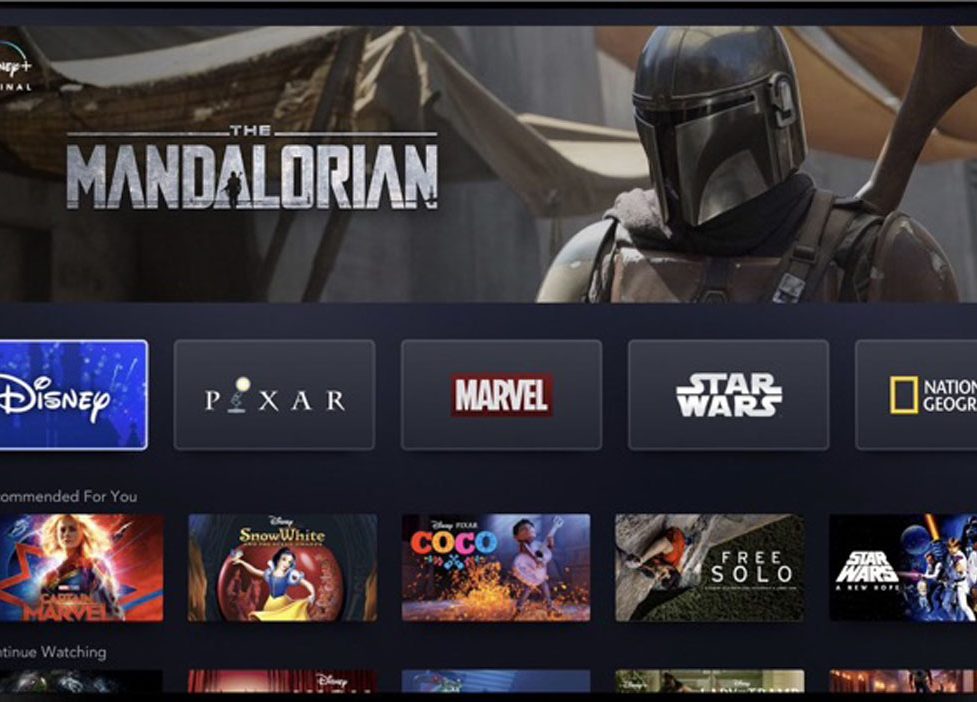 The service contains nearly 500 films and 7,500 episodes of television. 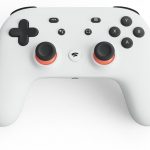 About the Author / NEWS DIVISION