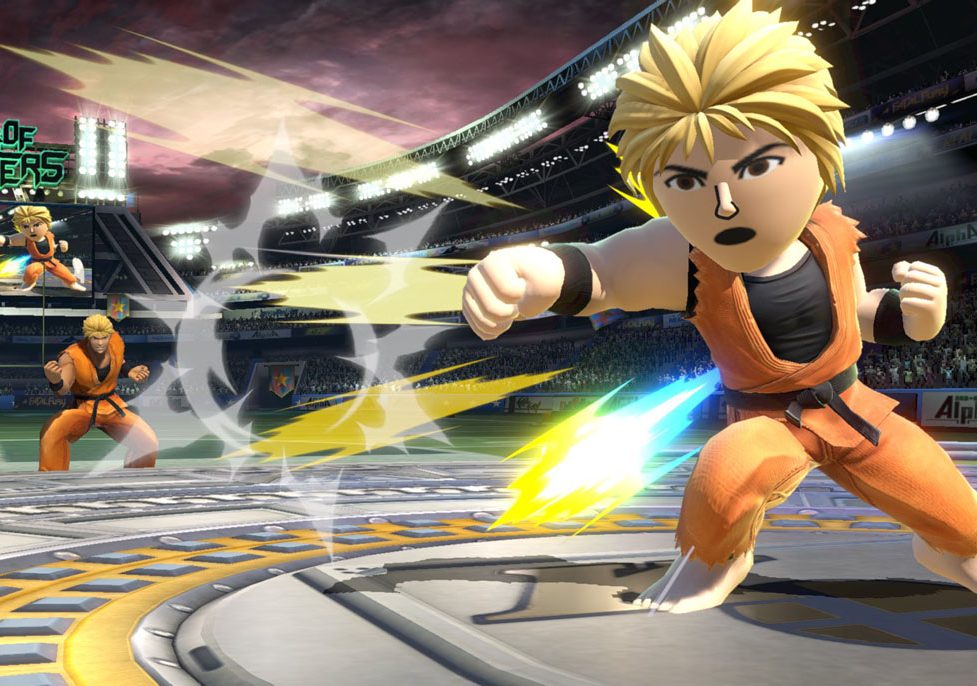 Previous Story:
The Legend of Zelda: Link’s Awakening No. 11 at UK retail