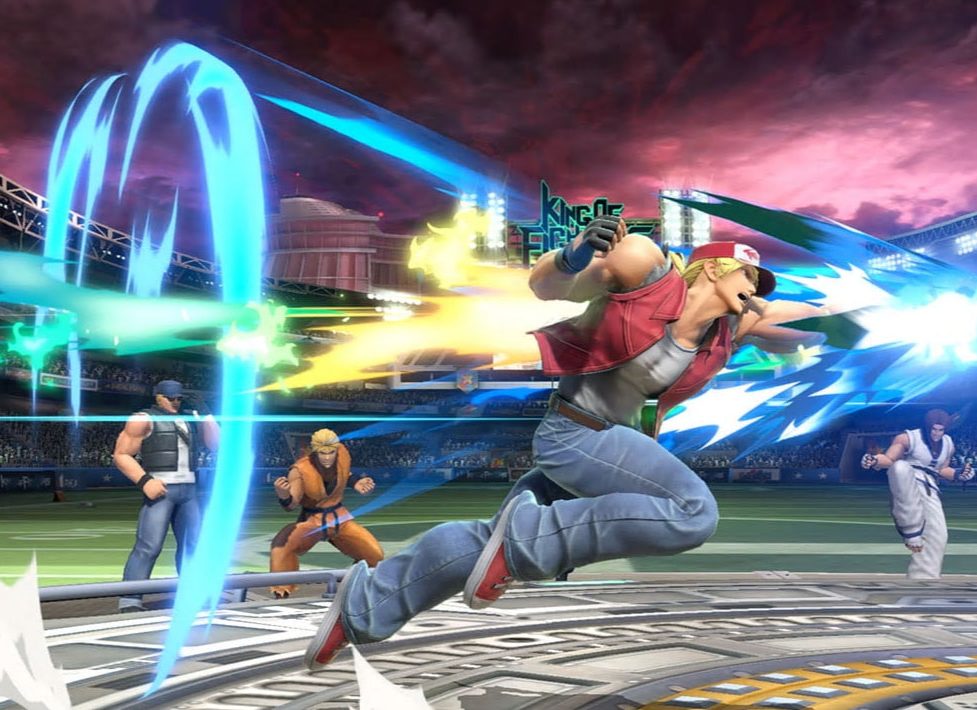 The SNK Corp. character is included in Challenge Pack 4. Challenge Pack 4, which includes Terry Bogard, the King of Fighters stadium, and 50 music tracks from SNK titles, sells at $5.99.