In Q2, Nintendo recorded an operating profit of $615 million and revenue of $2.52 billion.

In addition, it sold 35.9 million units of software in the period, an increase of 48 percent from one year ago.

The Nintendo Switch has sold 41.67 million units to date. 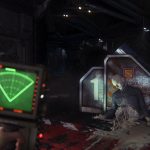