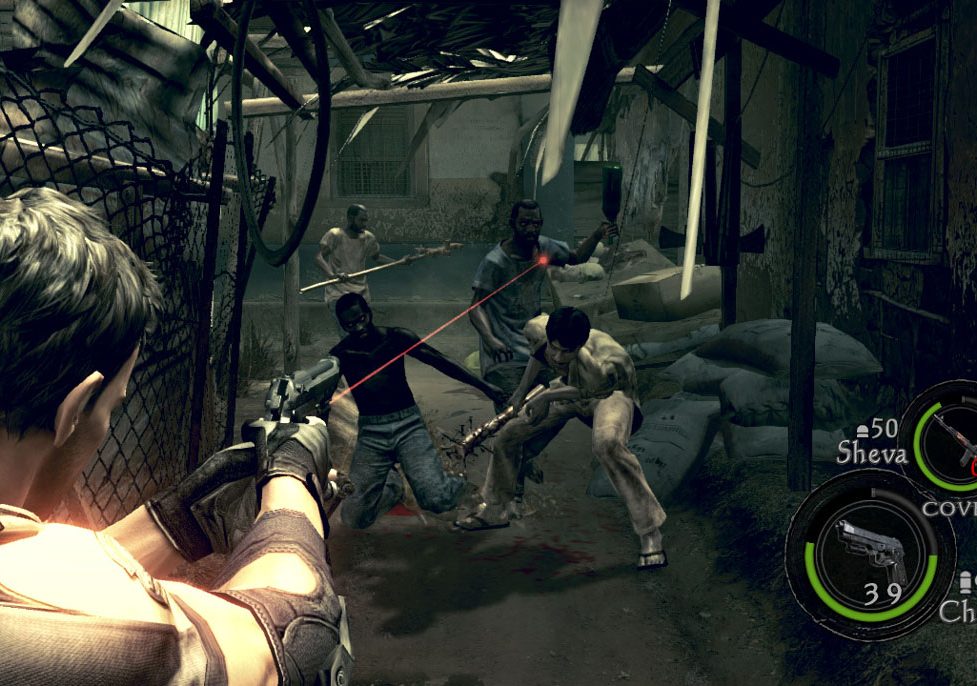 Capcom Co., Ltd. this month released the Resident Evil 5 demo for the Nintendo Switch. The title contains the same intense action found in the original release despite a rougher frame rate.

Controls are solid and retain the blueprint established from Resident Evil 4. Resident Evil 5 adds a co-op component to allow Sheva to be controlled by AI or a second player. The AI does a decent job of tackling enemy mobs and can be supplied with ammo and items and the player’s discretion.

Enemies are still relentless in their attack patterns, from standard Majini to the large axe-wielding executioner.

The Nintendo Switch version includes an unlocked frame rate that hovers around 30 frames-per-second. The frame rate can decrease dependant on on-screen action, however, the demo did not relay any significant slowdown despite the large mob found in Chapter 1-1.

The final game will contain all previously released DLC including Lost in Nightmares and Desperate Escape, Versus mode, extra figures, and four costumes.

Previous Story:
Nintendo Switch No. 1; Yo-kai Watch 1 No. 4 in Japan