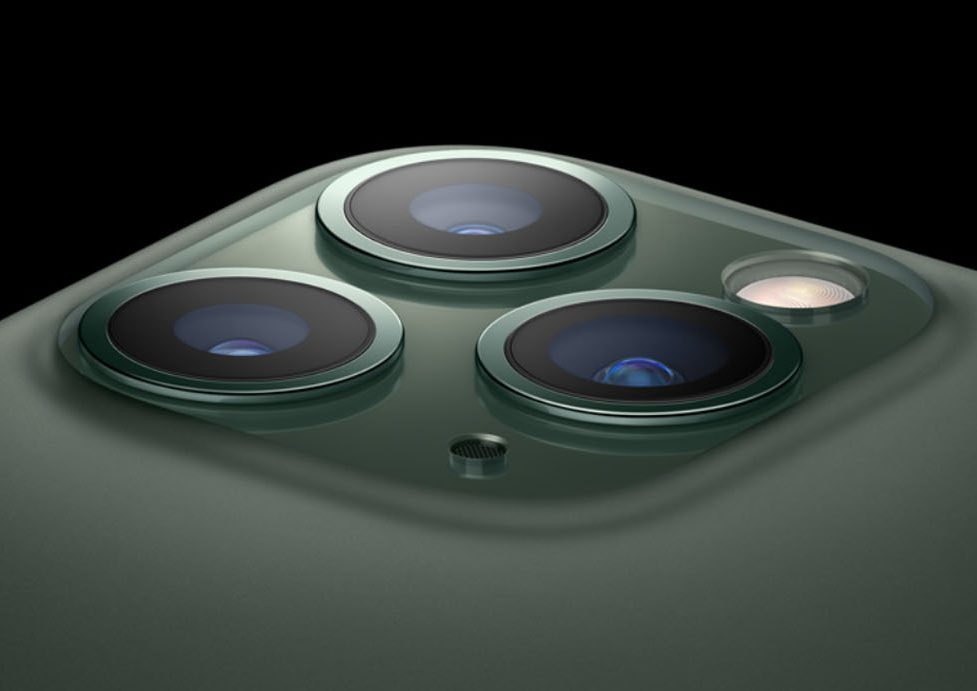 In addition, iOS 13 is installed on 55 percent of all iPhones sold in the last four years.