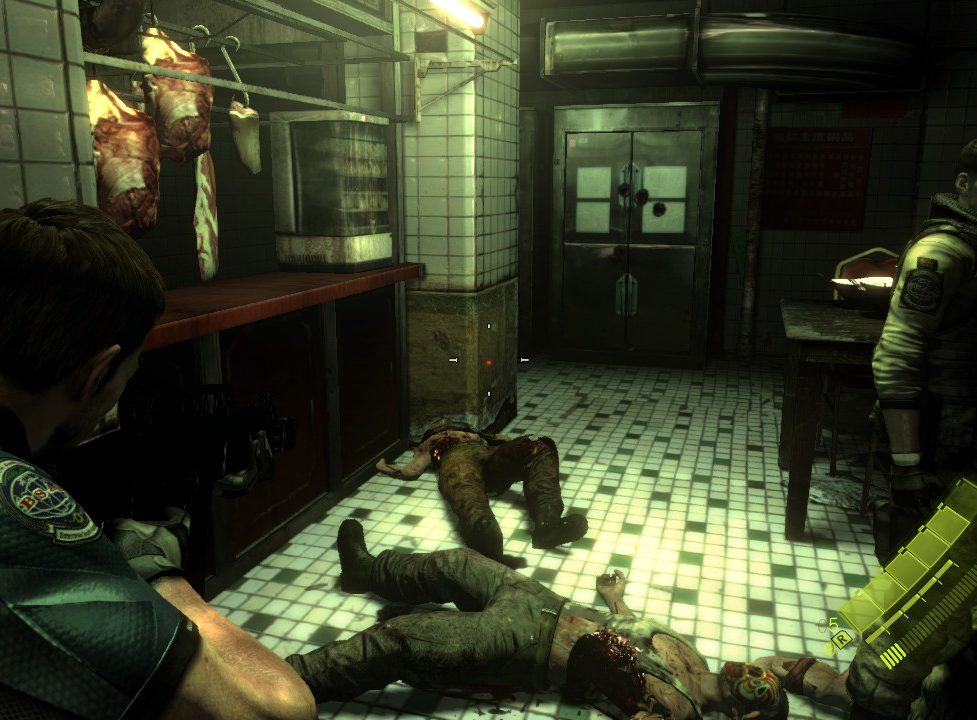 Capcom Co., Ltd.’s Resident Evil 6 is an action-packed installment of the survival horror franchise that will drop to Nintendo Co., Ltd.’s Nintendo Switch this month.

A demo version, which can be downloaded at the Nintendo eShop, includes impressive graphics and action-packed gameplay, despite an unsteady frame rate.

The demo contains the prologue from the full game, which previews Leon S. Kennedy, in addition to Chapter 1-1 of the Chris Redfield campaign.

Controls are solid in handheld mode but are best with the Nintendo Switch Pro Controller, which provides quick access to inventory with a full directional pad and better movement and aiming with larger analog sticks.

Graphics are impressive at 720p in Handheld mode and 1080p resolution in TV mode. Because the frame rate is unlocked, it can deviate from the standard 30 frames-per-second. However, it rarely impacts control precision, and can aptly handle a mob of zombies without a substantial frame rate decrease.

In fact, it’s largely impressive that Resident Evil 6 can be played in handheld format without much compromise. In the demo, Chris Redfield an his BSAA squad battle a swarm of zombies in a sprawling city with all the gritty detail found in the 2012 console release.

The final game will include the 6-player Survivor mode and all previously released DLC.

Next Story:
Astral Chain Nintendo Switch No. 12 download in Sept.