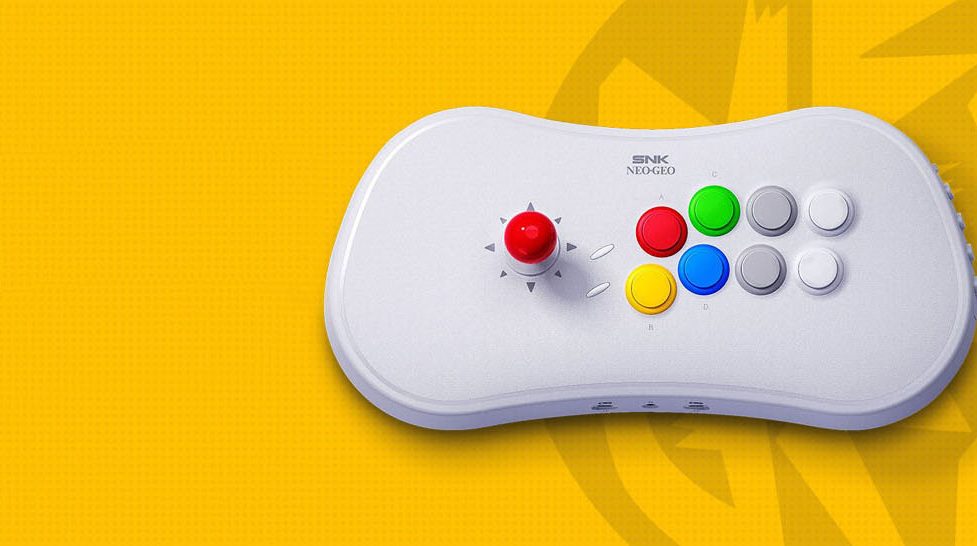 The Neo Geo Arcade Stick Pro, based off the Neo Geo CD Controller, is a large joystick that includes 20 pre-installed fighting game titles.

In Joystick Mode, the hardware can connect to the Neo Geo Mini and the PC.

In Console Mode, the hardware can connect to the TV via HDMI output. In addition, it will include two Neo Geo Mini controller pad inputs.

The final hardware will include a Turbo button and Cable Storage Box. 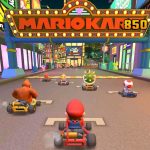