The bundle will include the PS4 Pro 1TB hardware, DualShock 4 Wireless Controller, and the Call of Duty: Modern Warfare Blu-ray disc at $399.99. 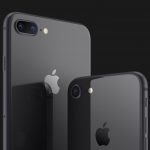 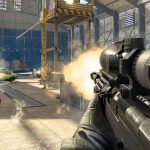