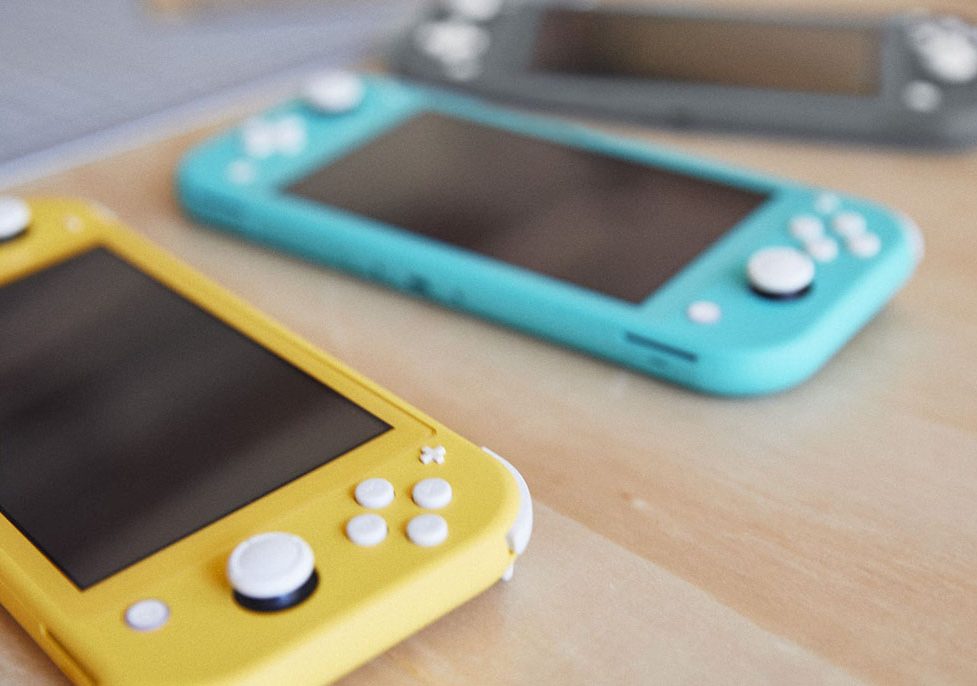 The final hardware is sold in grey, yellow and turquoise at $199.99 each.