Borderlands 3 No. 1 at UK retail 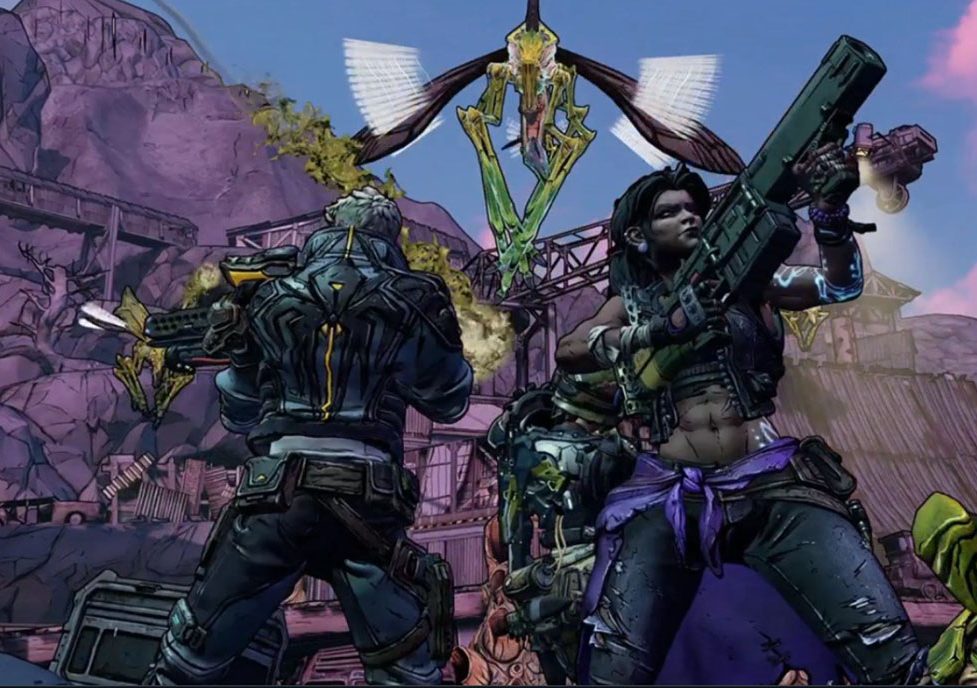 GfK Chart-Track this week said 2K Games’ Borderlands 3 for the PlayStation 4, Microsoft Corp.’s Xbox One, and the PC ranked as the top-selling software title in the latest retail data from the UK.

For the week ending Sept. 14, Borderlands 3 ranked as the No. 1 best-selling software in the All Formats Chart.

Developed by Gearbox Software, Borderlands 3 is the latest installment in the action RPG first-person shooter series.

The Deluxe Edition will include five content packs containing character and weapon skins, trinkets, and mods at $79.99.

The Super Deluxe Edition will contain the Season Pass which includes four campaign DLC packs and the exclusive Butt Stallion Cosmetic Pack at $99.99.

Next Story:
Gears 5 Xbox One infiltrates No. 2 at UK retail