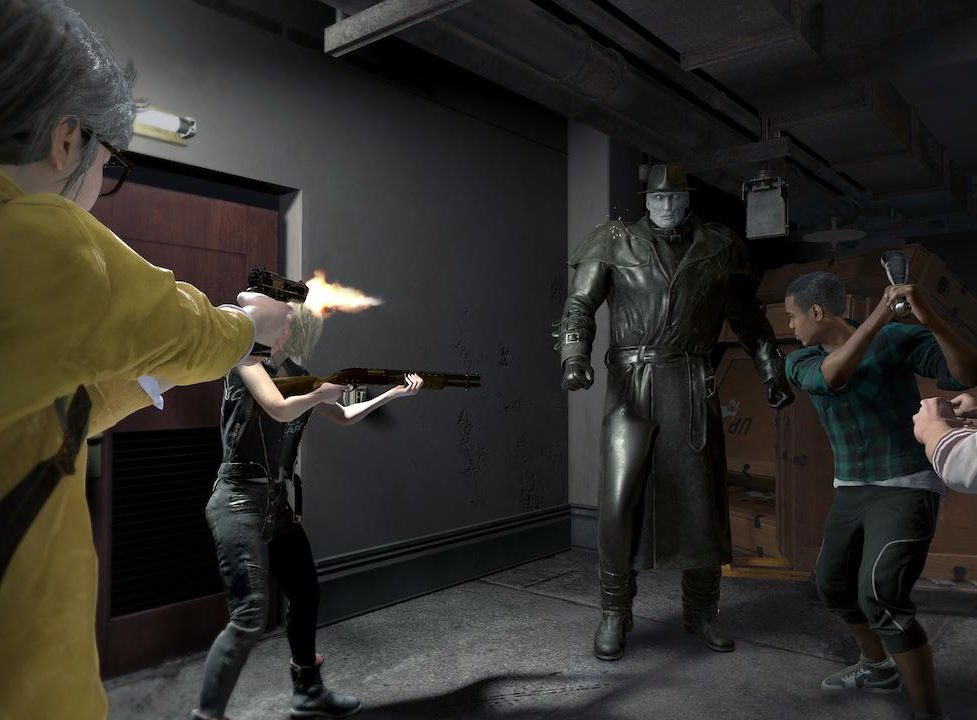 Project Resistance is a 4v1 multiplayer game in which four survivors cooperate to escape the Mastermind, a user who creates deadly obstacles and traps.

The trailer previews four survivors in an environment controlled by the Mastermind.

RE Ambassadors and Xbox Insider Program members can register for the closed beta to be held Oct. 4 to Oct. 7.

Previous Story:
Yakuza: Like a Dragon to bout PS4

Next Story:
PS4 No. 2; Monster Hunter: World Iceborne No. 1 in Japan