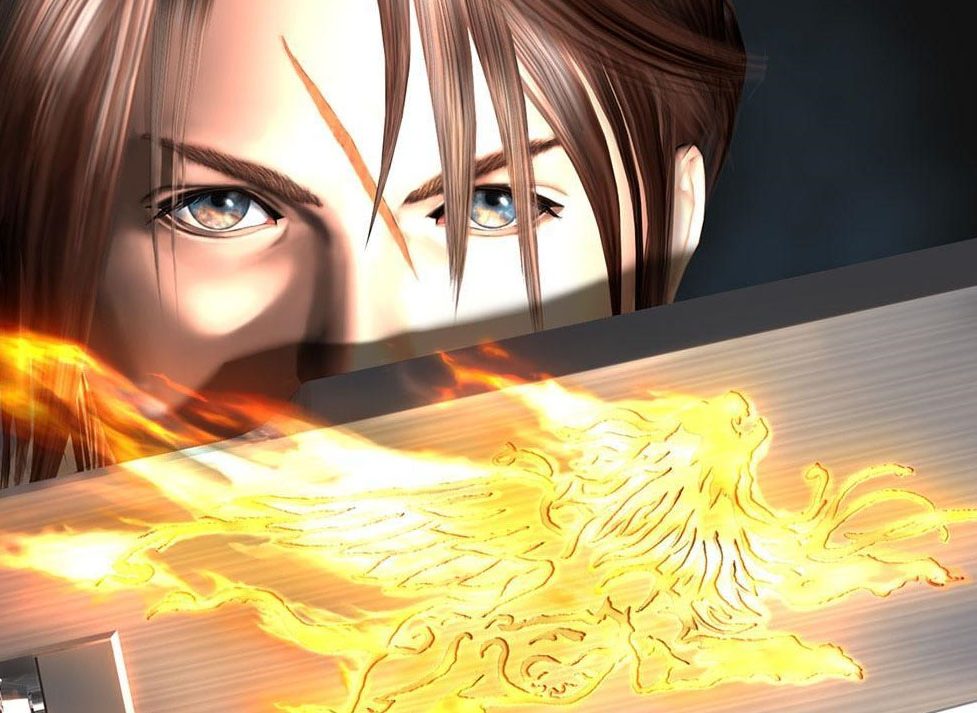 It was released to the PlayStation in 1999.

The title has sold more than 8.5 million copies worldwide.

Next Story:
Code Vein Demo to battle PS4, Xbox One