SNK Corp. this week said it release a free DLC character for Samurai Shodown for Sony Corp.’s PlayStation 4 and Microsoft Corp.’s Xbox One in Sept.

Shizumaru Hisame will be released at no cost to all regions in Sept.

Samurai Shodown is a fighting title that utilizes Unreal Engine 4 to build 3D characters on a 2D plane.

It will be released to Nintendo Co., Ltd.’s Nintendo Switch in Q4 and the PC at a to be determined date. 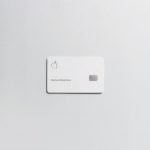 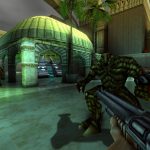 Next Story:
Turok 2: Seeds of Evil drops to Nintendo Switch