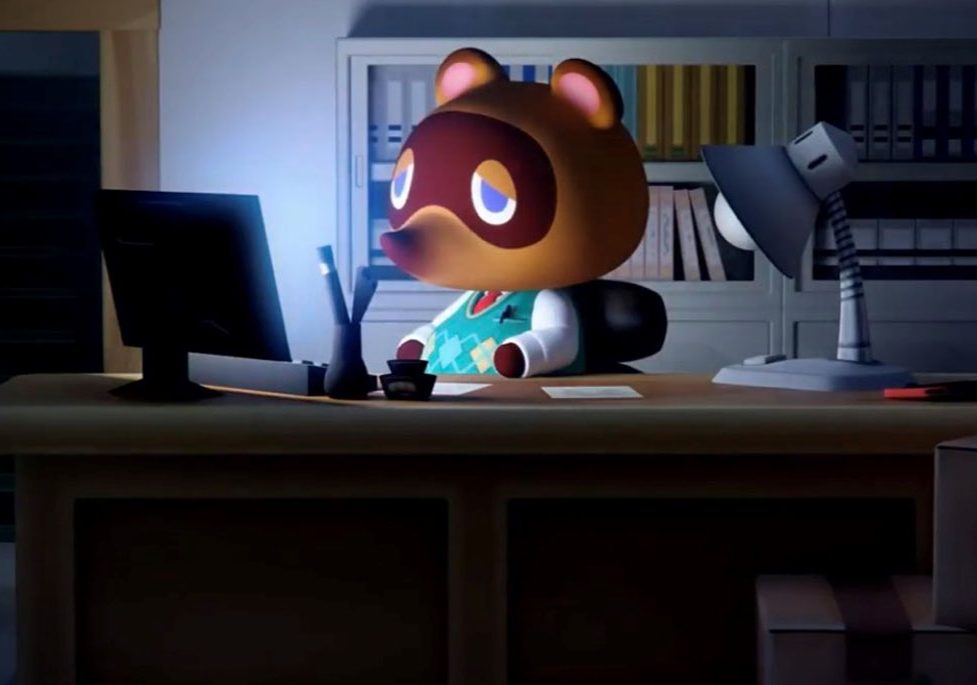 The Entertainment Software Association confirmed this week that personal data from registered media who attended E3 2019, 2006, and 2004 have been compromised and accessed by unauthorized users.

The ESA said E3 2019 media contact information, which included addresses, emails, and phone numbers for more than 2,000 registered media badge holders, was located in a file on the E3 website in a section intended for exhibitors. Media registrants included journalists, photographers, analysts, and social media producers.

In addition, media contact lists from E3 2004 and 2006 were found to be cached on a third-party internet archive site.

The trade association said it has since removed the E3 2019 media file from the E3 website, disabled access to the exhibitor portal and are in process to locate and remove caches in online locations that contained the file.

Media contact lists from E3 2004 and 2006 have been removed or in process of being removed from the third-party site.

The ESA said it is currently investigating the matter. 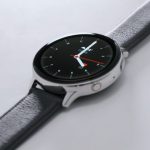 Next Story:
Samsung Galaxy Watch Active2 to drop next month