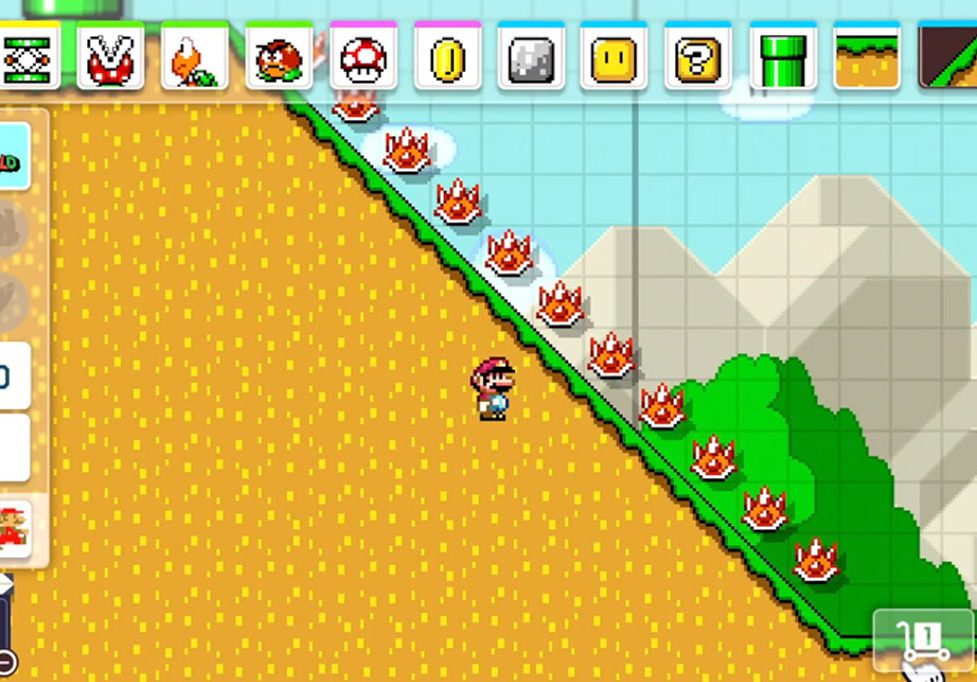 It includes a single-player Story Mode to complete more than 100 original courses and earn coins to rebuild Princess Peach’s Castle.