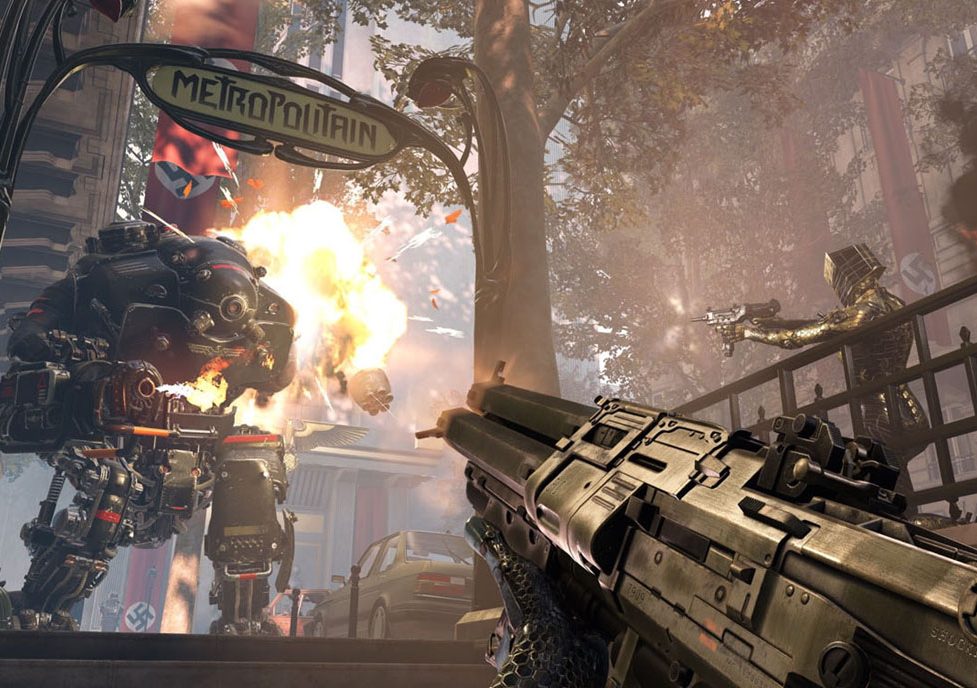 Wolfenstein: Youngblood is a modern co-op adventure that will include solo or co-op as one of BJ Blazkowicz’s twin daughters in a war to liberate Paris from Nazis. 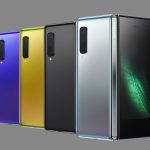