PS Vita No. 4 in Japan sales 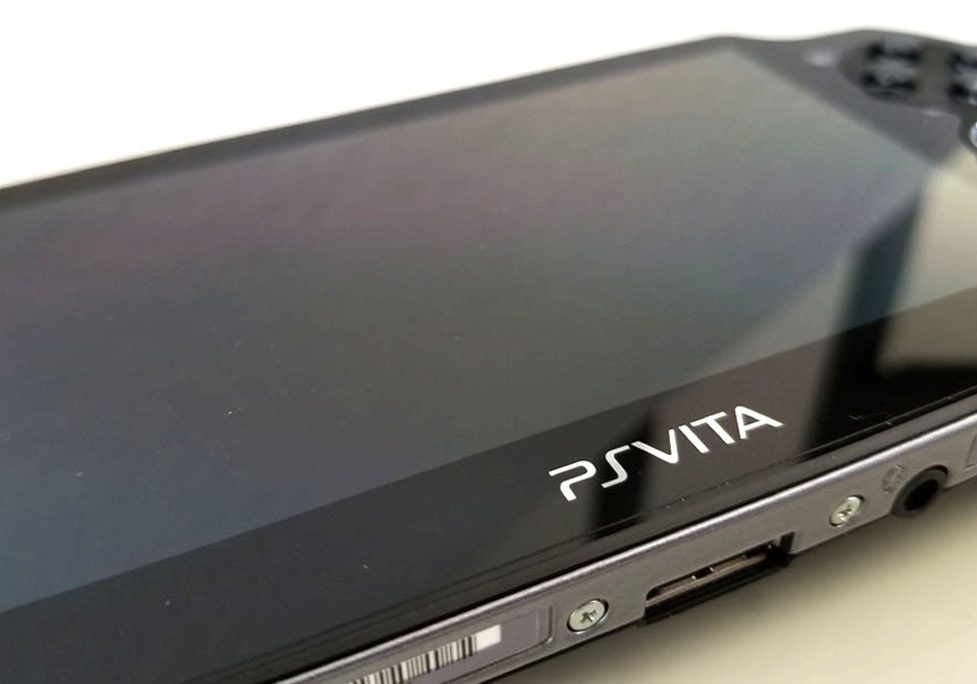 Sony Corp.’s PS Vita ranked as the No. 4 video game hardware in Japan in the latest retail data from the region.

Famitsu this week said the PS Vita sold 179 units between July 8 to July 14 rank as the No. 4 hardware for the week.

The Game and Network Services division, which includes the PlayStation business, recorded revenue of $4.52 billion in Q4. It held a operating income of $579 million.