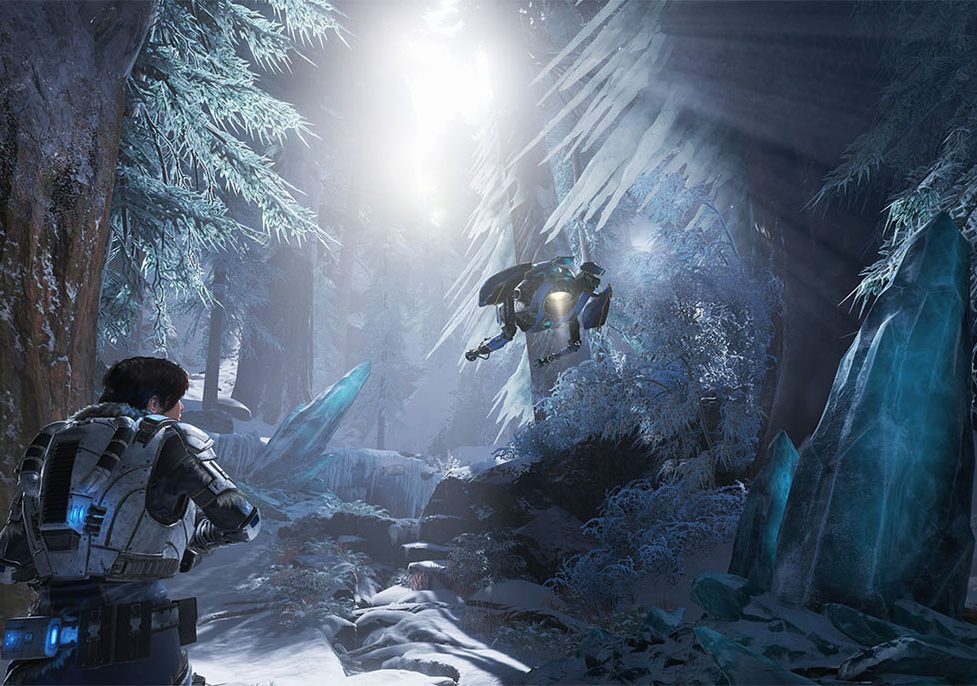 Microsoft Corp. this week released the Tech Test Trailer for Gears 5 to the Xbox One.

The trailer previews the Versus Tech Test, a technical test of the Versus component from the final game. 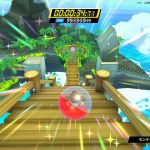