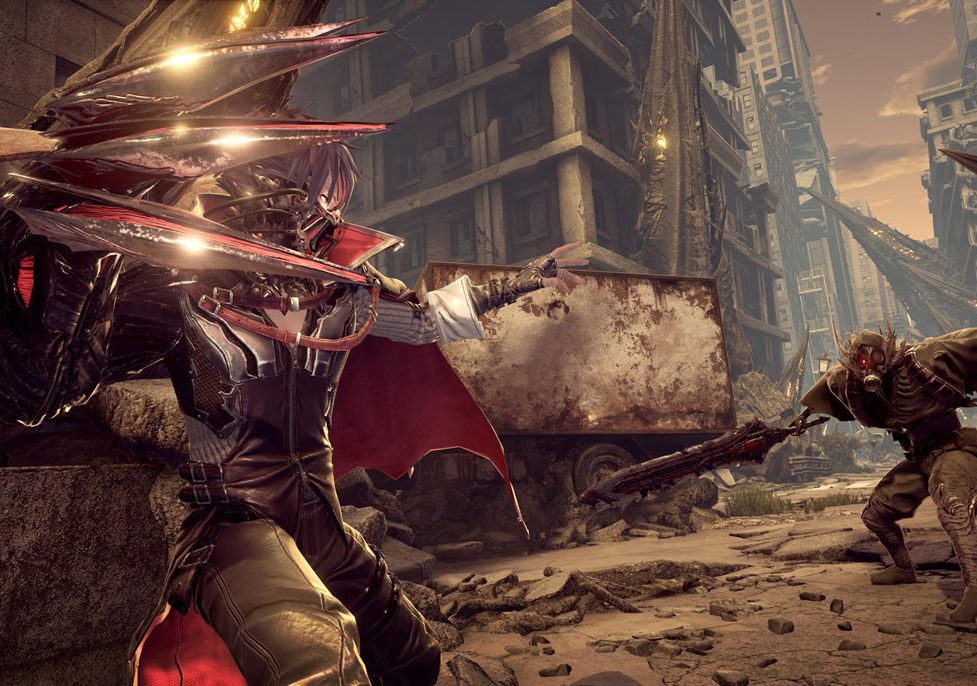 The trailer previews Jack, a ruthless revenant who wields a large blade.