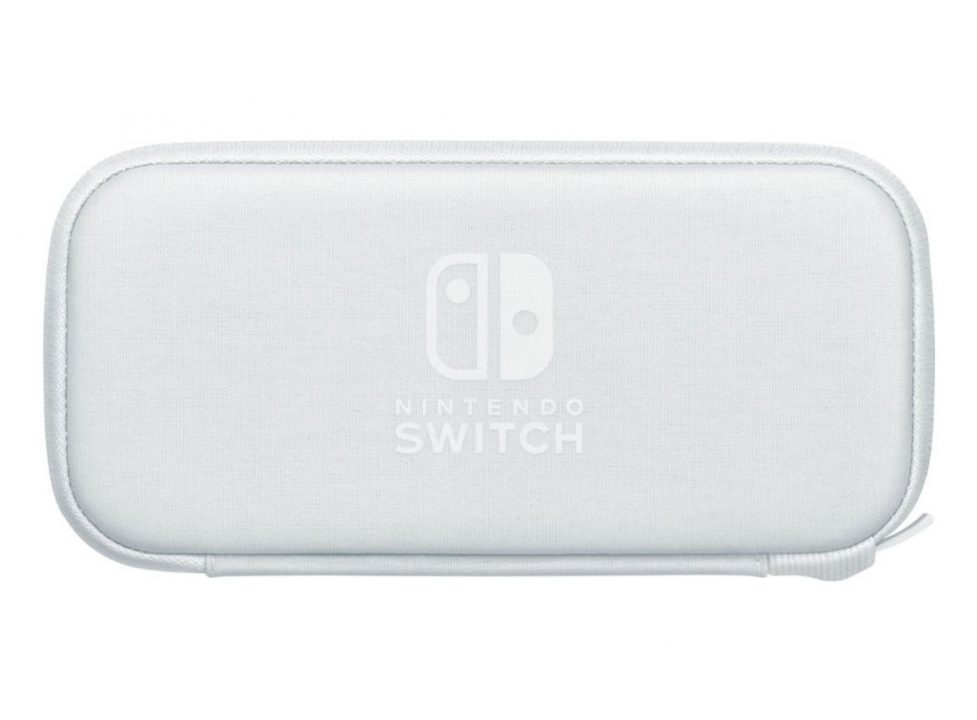 The carrying case includes a sleeve to hold game cartridges in addition to the Nintendo Switch Lite hardware. Also included is a screen protector for the handheld screen. 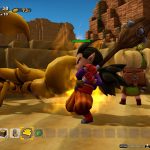