The title takes place 15 years after the first Alien film with Amanda in a mission to uncover the truth about her mother’s disappearance.

The final game allows users to scavenge resources and improvise to survive the Xenomorph. 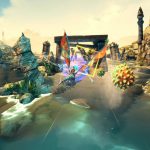 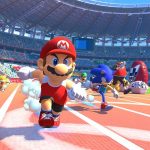