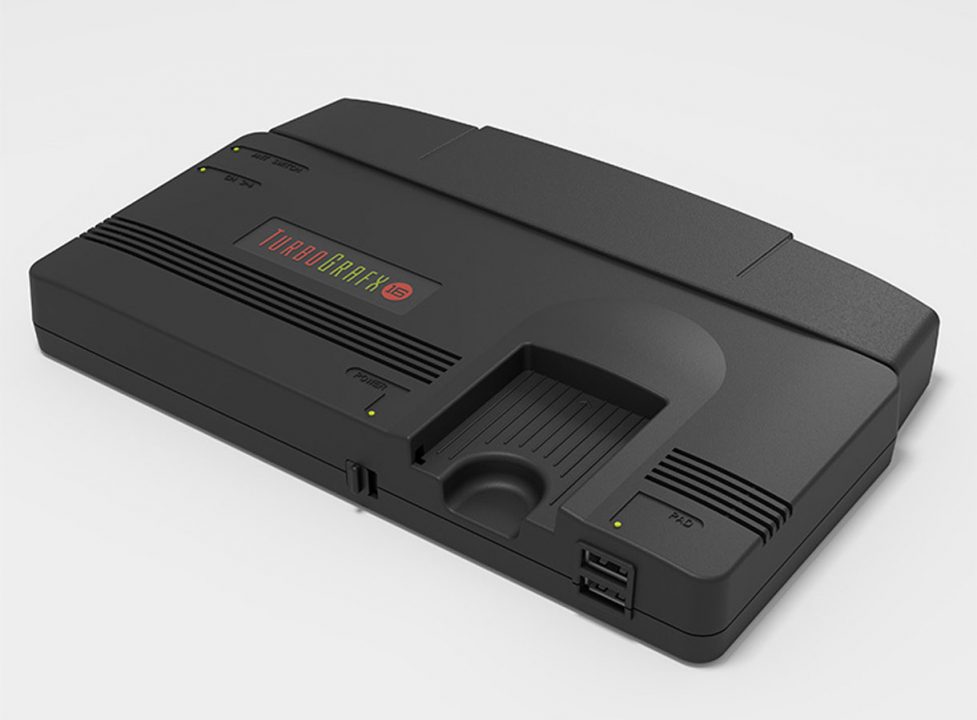 The hardware will include a Quick Save feature, HDMI connection, and the option to utilize a multitap for five-player local multiplayer.

Finally, the TurboPad Controller will retain its original size.