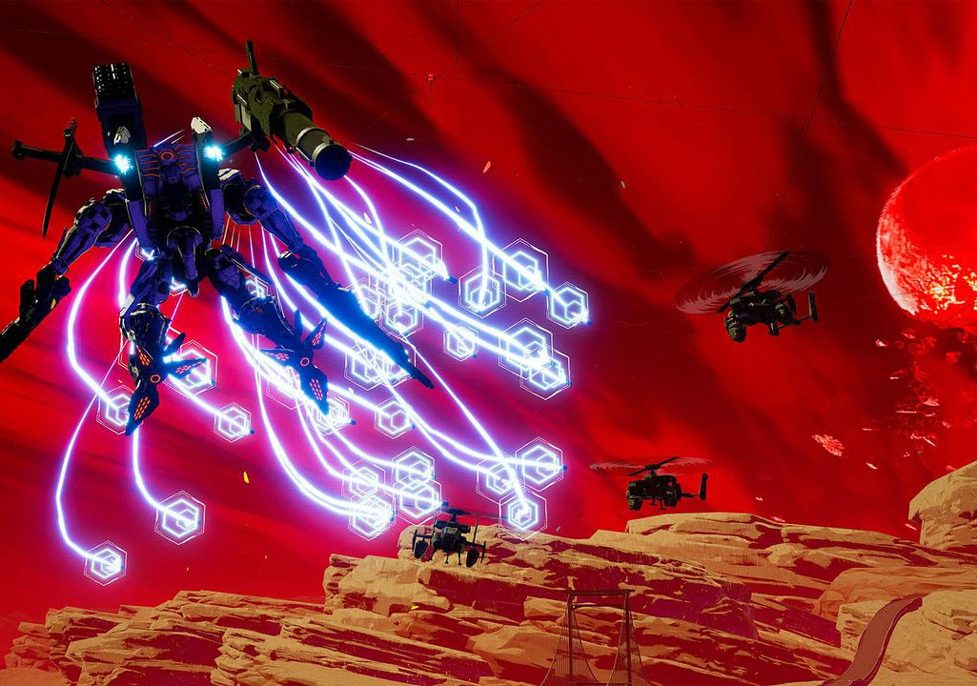 Daemon X Machina Prototype Missions is a demo version that includes four missions and a boss fight to preview the final game. 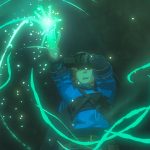 Previous Story:
The Legend of Zelda: Breath of the Wild sequel in development 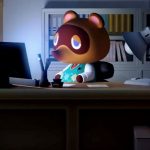