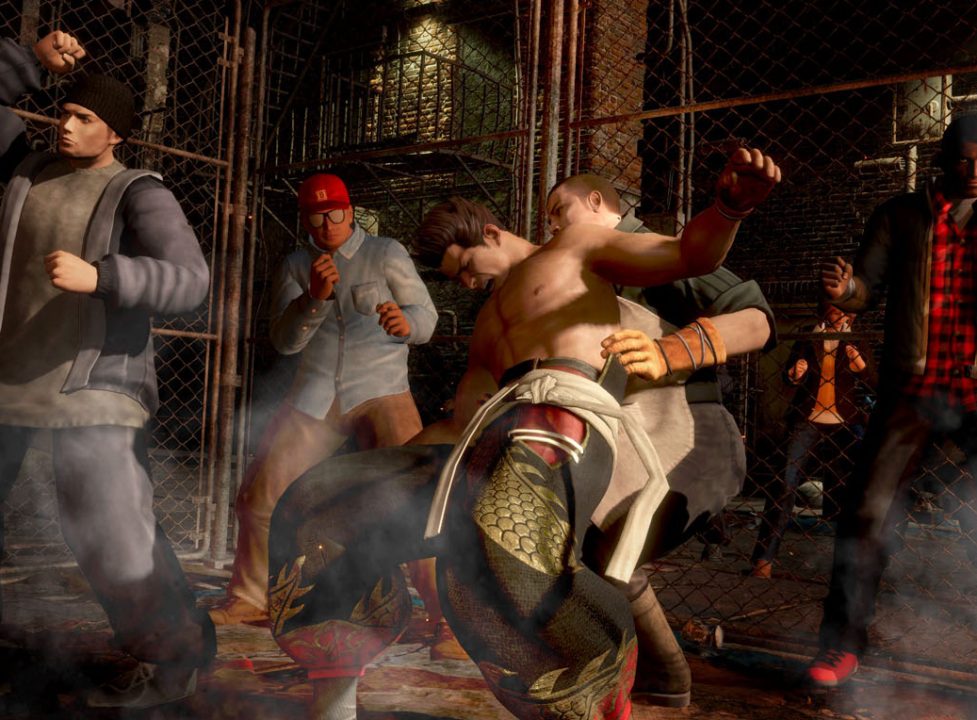 Koei Tecmo America Corp. this week announced The King of Fighters DLC update for Dead or Alive 6 for Sony Corp.’s PlayStation 4, Microsoft Corp.’s Xbox One and the PC.

The King of Fighters DLC will include Mai Shiranui, Kula Diamond, in addition to the Debut Costume Set for each character.

It will be released June 18 as part of the DOA6 Season Pass 1.

The final game includes The Break System to perform The Break Blow or The Break Hold, new stages, and new fighters. 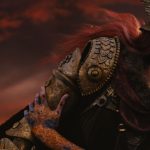 Next Story:
Elden Ring to trek PS4, Xbox One, PC