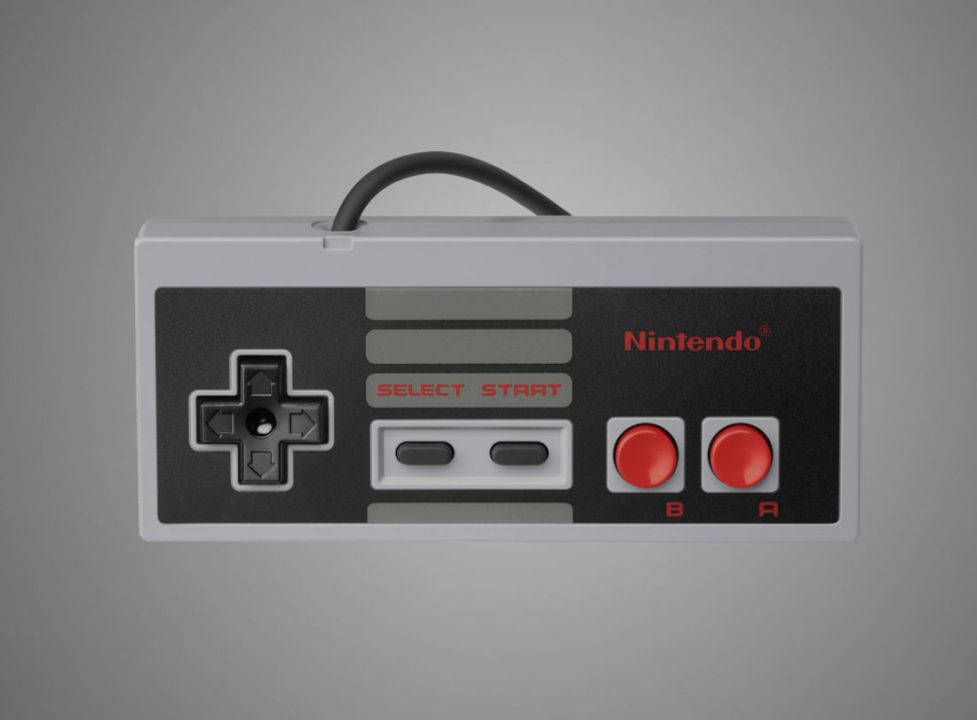 The titles will be released June 12.