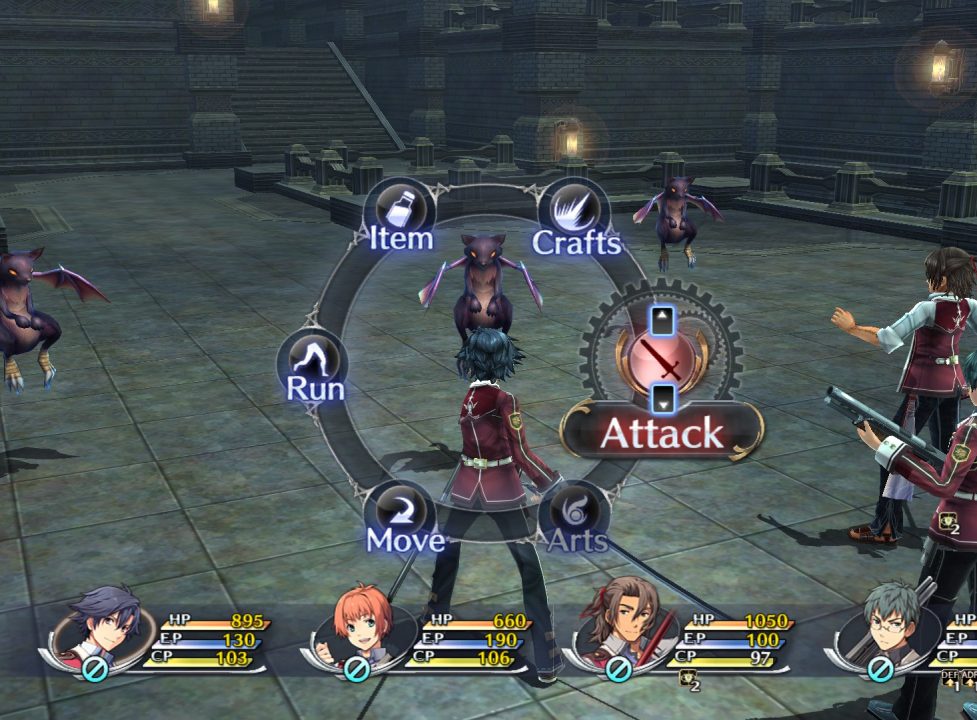 Developed by Nihon Falcom, The Legend of Heroes Trails of Cold Steel II is a tactical turn-based RPG.

The PS4 version will include 4K / 60 frames-per-second graphics, all DLC, new interface, and Turbo mode to explore the map at 2X speed at battle at 4X speed.

In addition, the title includes Japanese voice, 50 percent additional English voiceovers, and the option to start from a PlayStation 3 or PS Vita save file. 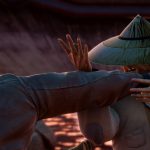