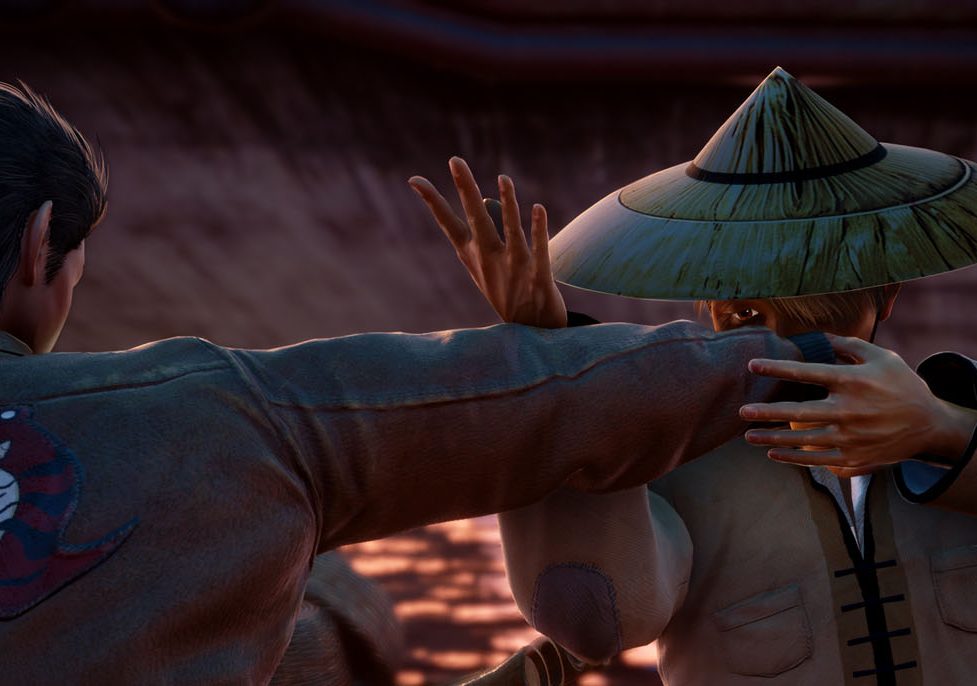 Deep Silver this week said it will release Shenmue III for Sony Corp.’s PlayStation 4 and the PC Nov. 19.

It was scheduled to be released Aug. 29.

Shenmue III is the next entry in the RPG saga that includes Ryo Hazuki in a quest to avenge his father’s death.

The final game will include an open world to investigate and combat sequences.

Shenmue I & II was released in Aug. 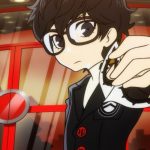 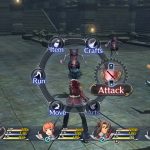 Next Story:
The Legend of Heroes: Trails of Cold Steel II battles PS4