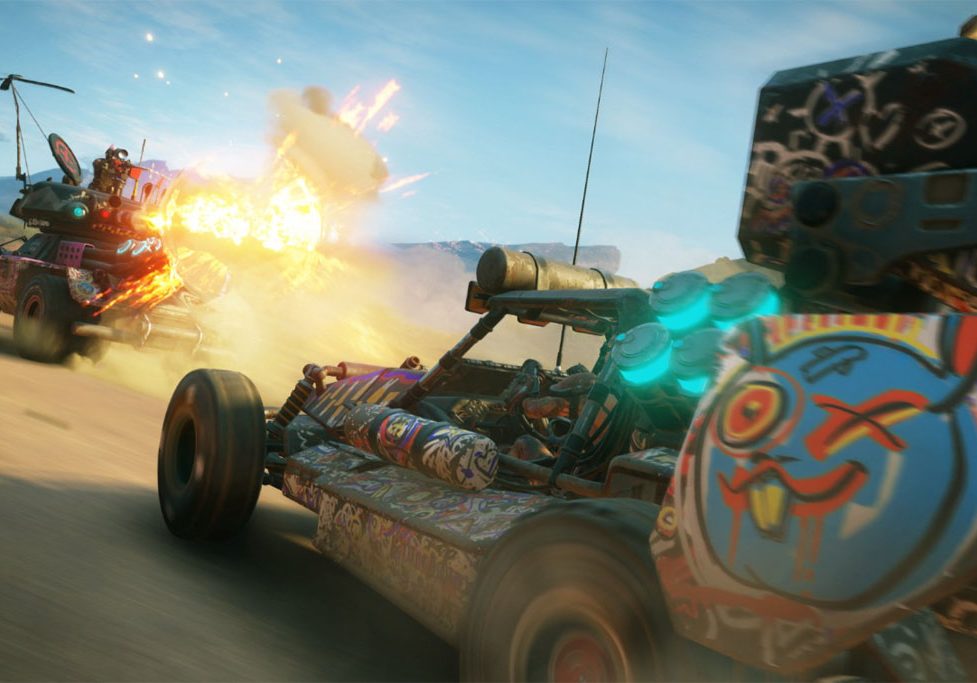 GfK Chart-Track this week said Bethesda Softworks’ Rage 2 for Sony Corp.’s PlayStation 4, Microsoft Corp.’s Xbox One, and the PC ranked as the top-selling software in the latest retail data from the UK.

For the week ending May 18, Rage 2 ranked as the No. 1 best-selling software in the All Formats Chart. 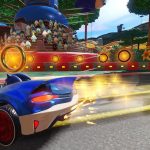 Next Story:
Days Gone No. 2 in UK sales