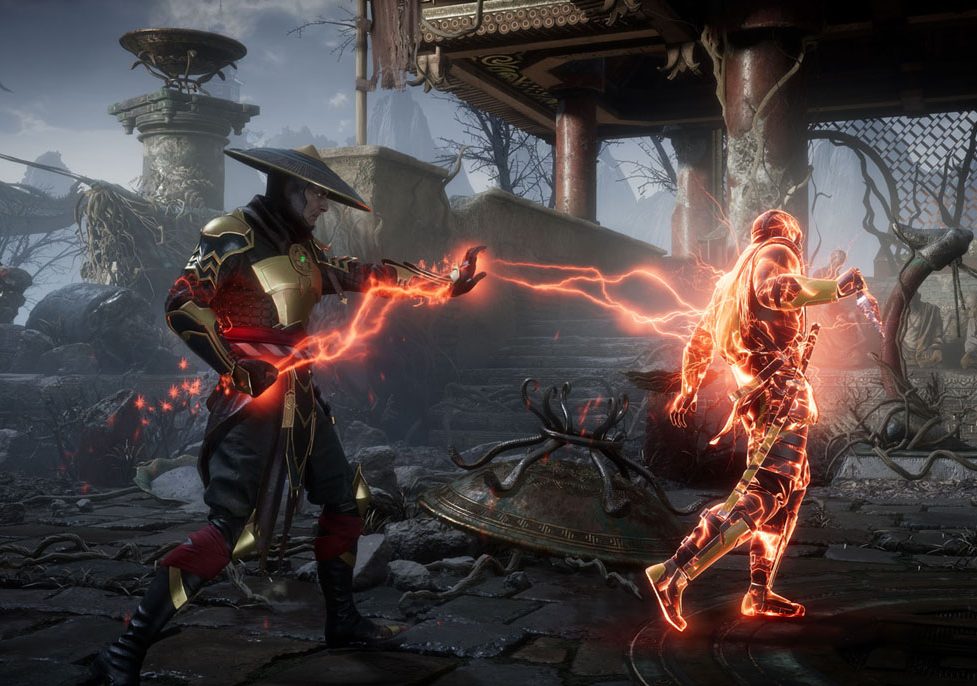 For the week ending May 4, Mortal Kombat 11 ranked as the No. 2 best-selling software in the All Formats Chart. 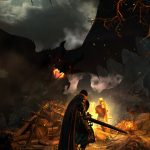