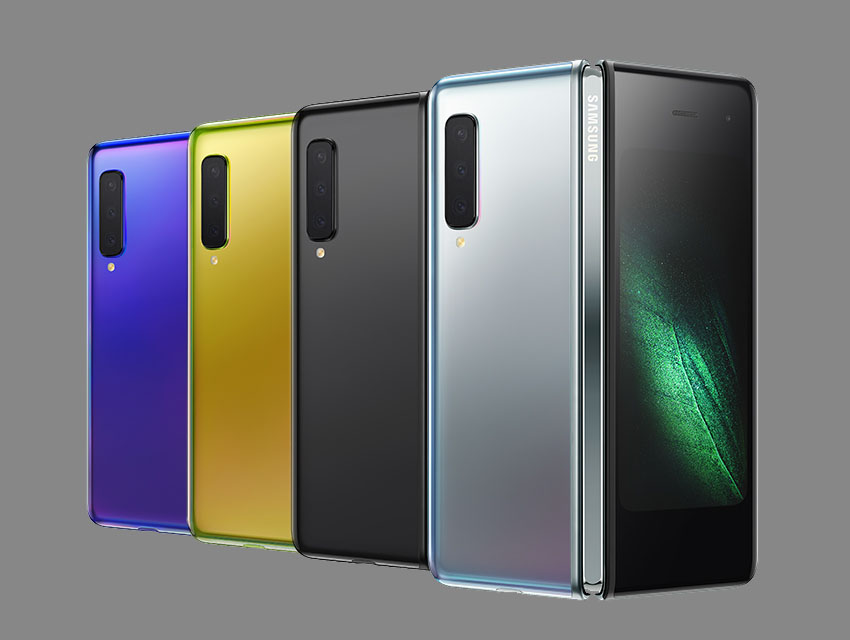 The Galaxy Fold was scheduled to be released in the U.S. Apr. 26.

The delay follows multiple reports of broken screens from early review units, including blacked-out screens, flickering screens, and bulges where the screen folds in half.

Several review units were compromised when screen protection films were lifted off the display. However, the film did not include a warning label according to reviewers.

Samsung said a new release date will be announced in the next several weeks.

The Galaxy Fold is a folding smartphone that features a 4.6-inch cover display which can fully control the phone when it’s folded, and an internal 7.3-inch Infinity Flex display that unfolds when the device is opened.

Previous Story:
Jump Force DLC to bout PS4, Xbox One, PC in May