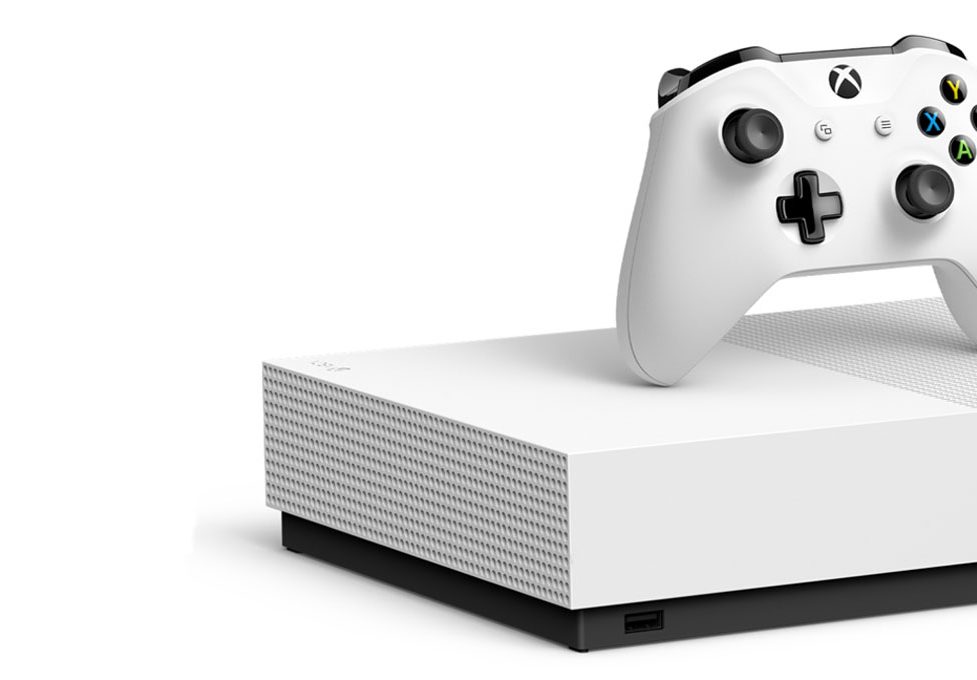 The Xbox One S All-Digital Edition, which shuns the physical retail disc drive, will include 1TB of storage to store downloaded digital games.

The hardware will include downloads of Minecraft, Sea of Thieves, and Forza Horizon 3, and Xbox Wireless Controller at $249.00.

Microsoft in Apr. is holding an Xbox Spring Sale that discounts select Xbox One S hardware to $249.00. 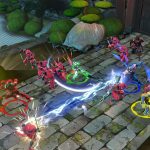