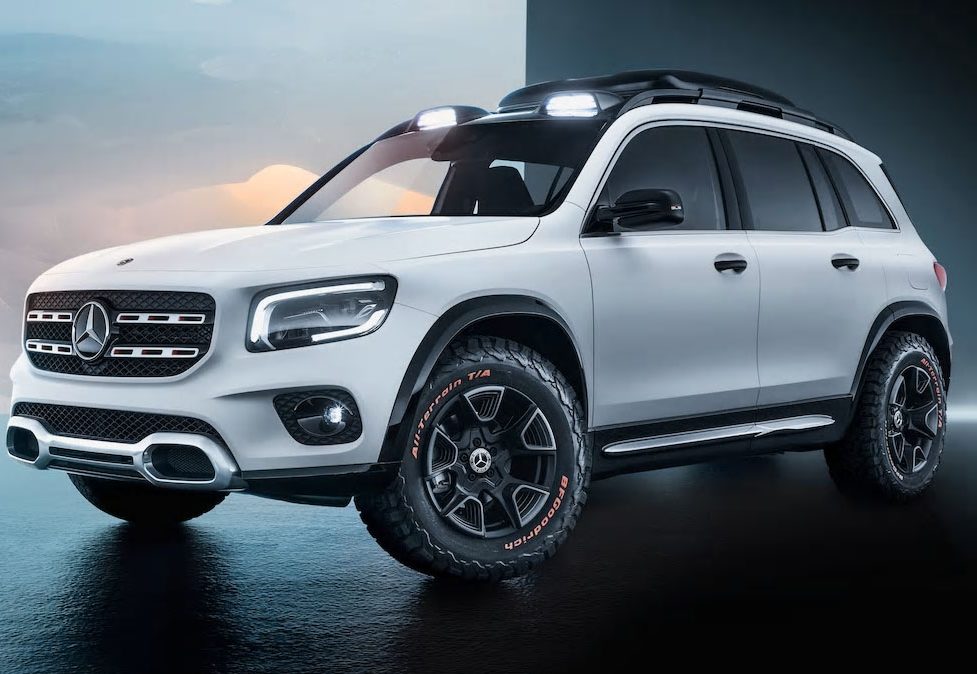 Squatted between the GLA and the GLC, the Concept GLB is a compact SUV with a longer wheelbase at 111 inches. The lengthier frame allows for a two-passenger third row to seat up to seven occupants. The second row can adjust two inches back or 3.5 inches forward to allow for extra legroom in the second or third row.

The exterior is boxier nod to the prior GLK and the iconic G-Class vehicle, with a robust front grill flanked by LED headlamps combined with a contoured backend.

The interior in the concept is lined with nappa and nubuk leather, milled aluminum, and orange stripes and seams. The MBUX system extends from the steering wheel to the centre console for a widescreen digital interface. Beneath are an array of circular air vents and a minimal analog bar to control air, defrost, and seat options.

The vehicle can be previewed at Auto Shanghai through Apr. 25. 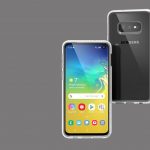