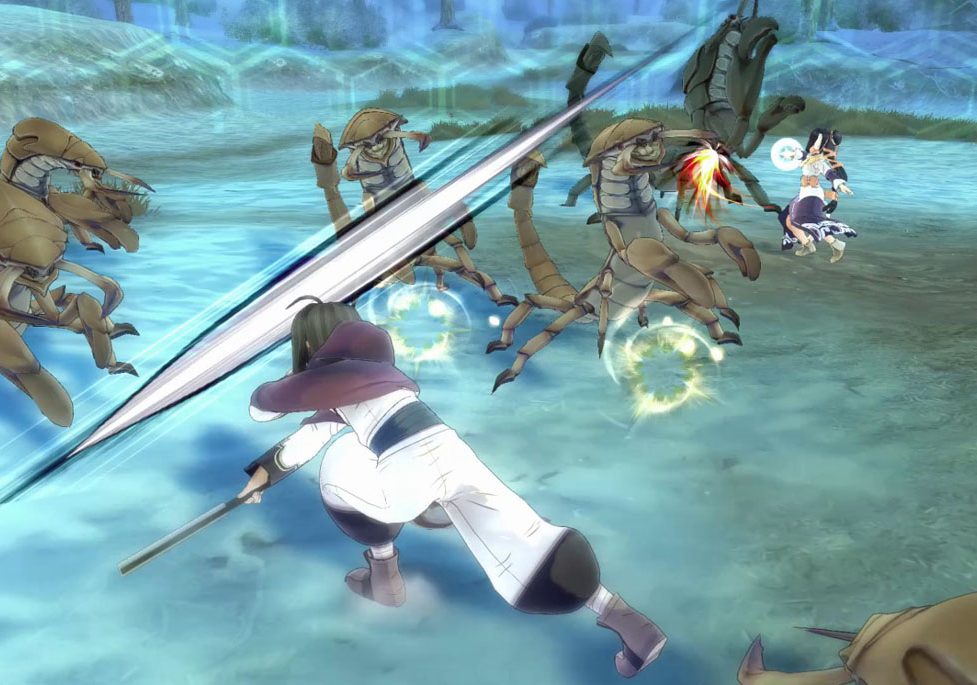 Utawarerumono: ZAN is an action brawler that will include 12 heroes to battle hordes of enemies.

The title is the first action game in the series.

In addition, the title will include an online multiplayer mode for up to four users.